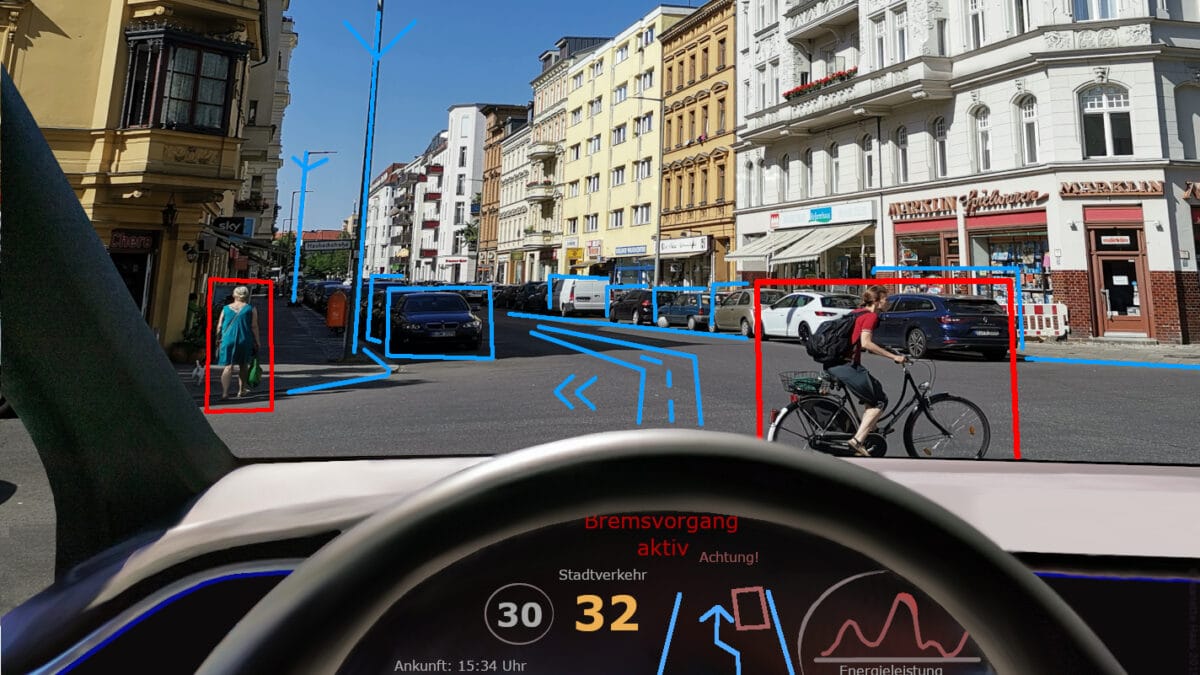 In 2021, Adam Belardino, entrepreneur and startup strategist, predicts a major boom in the autonomous driving industry. Here is a short list of the major players navigating the territory — and laying the groundwork on the road ahead:

Cruise is currently the top funded autonomous driving startup — according to Crunchbase.  Founded in 2013, this startup is bounding out of its infancy and into its formative years.

Argo AI is tech-centric, focusing heavily on developing the artificial intelligence that operates autonomous vehicles.  This startup is associated with Ford Motor Company and Volkswagen Group.

Zoox currently ranks among the top autonomous automotive companies in the world.  Founded in 2014, the company largely focuses on AI-enabled autonomous solutions in the automotive, robotics and renewable energy industries.

Flying Taxis: The Next Big Startup?