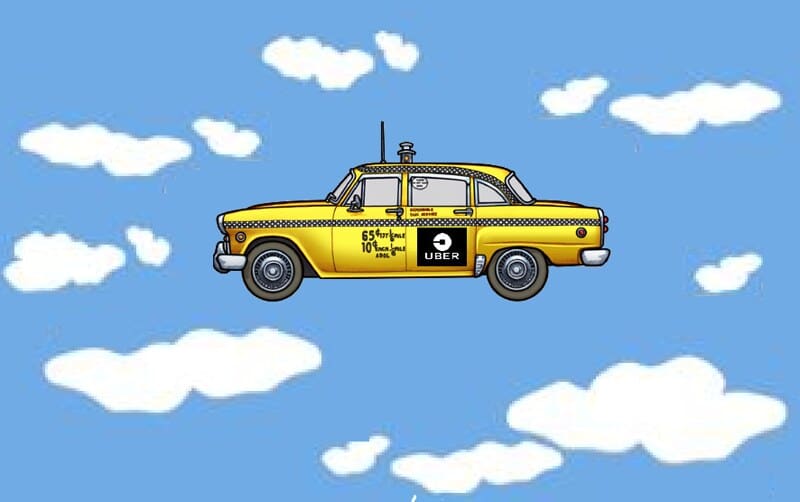 Flying Taxis: The Next Big Startup?

Flying taxi services could be the next big startup trend…

Flying taxi services have been a tangible concept since as early as 2001.  Now, in 2020, emission-free vertical take-off and landing (VTOL) aircraft finally seem to be getting off the ground.  This has air taxi startups vying for the number one, leading rank — before things even truly launch for the big time.

In Munich, Germany, flying taxi service provider, Lilium received a $35 million boost from a SpaceX backer.  In the United States, Amazon recently purchased Zoox.  But these aren’t the only contenders:  there’s also H2PlasmaRay’s hydrogen-powered brand of air taxis.  Then there’s New Zealand’s own, Cora, who serves up the world’s first all-electric autonomous flying taxis.  The list of startups continues to grow.. But who will prove to dominate the air when things really take flight?

Check back next week for more startup trend news from Adam Belardino!

Entrepreneurs: You NEED to Build Your Community